How Much Sleep Do You Need 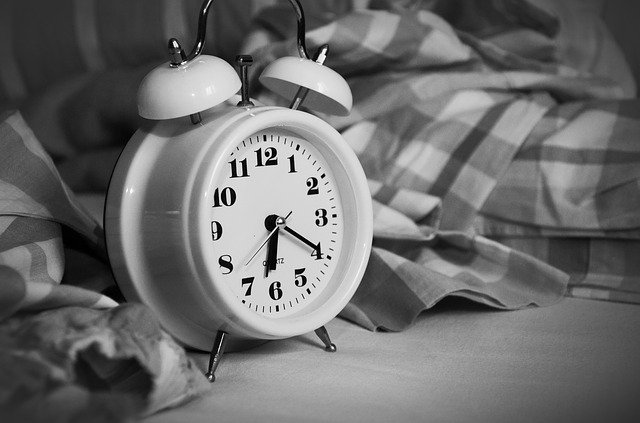 Do You Really Know?

Do you really know how much sleep you need? Sleep deprivation appears to be on the increase. In the developed world our ‘day’ has shifted in terms of when it starts and when it finishes.

Before the invention of the electric lights and powering our streets, towns, and cities we followed our circadian rhythm and tending to get up around day break and headed off to sleep not long after sunset. Most of the time.

Now we can stay awake all night. Some people do. Lights, and you will have heard of blue light from our devices, overpower our urge to sleep and keep us wake. Coupled with the addictive nature of our apps and games we will struggle through several more hours when we really aught to be resting and asleep.

Do you really know how much sleep you need? Or do you do what you have to do each day to get up and go to work, sleep later than you anticipated and then hope to catch on your sleep on you rdays off.

You probably have some idea what you need., but is it enough? The general thinking is most adults need anything between 6 to 9 hours each night. Of course, there are some exceptions who can survive on less  such as Winston Churchill who reported slept for no more than 5 hours each night.  Then there is Benjamin Franklin who wavered between 4-5 hours.

On the other side there are some who need at least 10 hours.  Albert Einstein and Calvin Coolidge both fall into this group. Interesting thing about Albert Einstein is that when he was working on some tough problems he would  say he needed sleep 11 hours and dreaming helped with his problem solving! This may well be true as I have many times gone to sleep with a problem I couldn’t solve and in the morning new ideas come to mind which helped to move me along in my thoughts to solve the problem. My not happen every time, but enough times to know the subconscous does keep working on a problem after hours.

How to work out how much sleep you really need.

The best time to work out just how much sleep you need is when you take a break from work for a week, ideally two weeks. First thing is to dump the alarm clock! We want it to be a natural process and let our inner ciradian rhythm and chemicals (neurotransmitters) do their thing in getting us to sleep and waking us up.

First thing is chill out for a few days. Let the stress levels drop and allow the possible sleep deprivation to fade away. After a few days   will find you start to fall in to a routine for the day.

On day 3 or 4 go to sleep when you are tired – don’t force yourself to stay away. Check the time as you are about to settle down. The next day when you wake up, without an alarm, check the time. Do this for a few days until you get to the point you feel refreshed and rested in the morning and want to get up and about. As you logged the hours each night you can start to get an idea of just how much sleep you need. You may sleep longer the first few nights and does start to settle in to pattern and and range of sleep hours which you need each night.

This is not be perfect, but it does give you a starting point.

I followed this method a few years ago and found that I need a solid 7.5 hours sleep each night. I could manage with 7 hours and occasionally went to 6.5 hours for a few days. Interestingly, if I sleep for more than 8 hours I tend to feel a little groggy and sluggish for a good part of the day. This is something to do with sleep cycles which I will explore in another blog.

If you don’t have the opportunity to take 2 weeks away you can still experiment with going to sleep at different times but getting up the same time each morning. Over a few weeks you will be able to see which block of sleep time is best for you.

There is also another part in waking up fresh and alert. Click Here to read about what you can do improve the quality of your sleep.

← Previous - Do You Have Plan For You? - Podcast Next - 8 Things You Can Control At A Time When Things Appear Out Of Control - Podcast →

A Tip To Building New Habits

A Small Habit To Build Big Habits Sometimes it's the small thing which really matter. The little thing you do which...

Do You Run Or Are You A Runner?

What's the difference? At first glance there doesn't appear to be any difference. It's just about running. Having some...

The Little Things In Life

Why The Little Things Are Important   Around this time of year, here in the UK, there has has begun a small...